With player speed controls, you can speed up or slow down the playback of video and audio content according to your preference. Currently, this feature is available on the web and iOS and Android mobile apps. 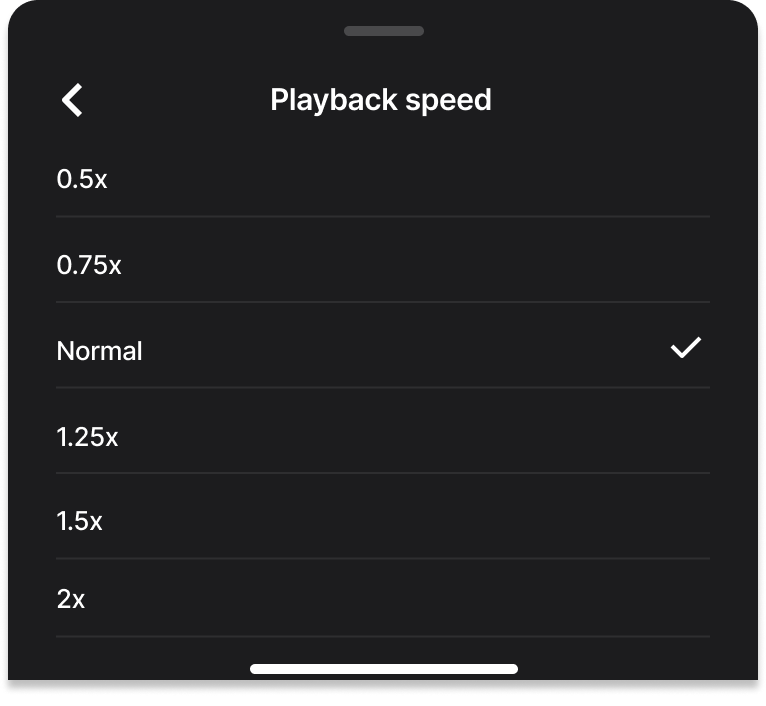 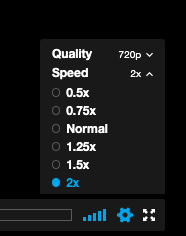 ⚠️Note: Both video and audio will be adjusted for all speed preferences.

Speed can be adjusted at any time before and during playback. You can modify the playback speed by clicking the gear icon in the player or using the Vimeo Player API. Currently, keyboard shortcuts are not available.